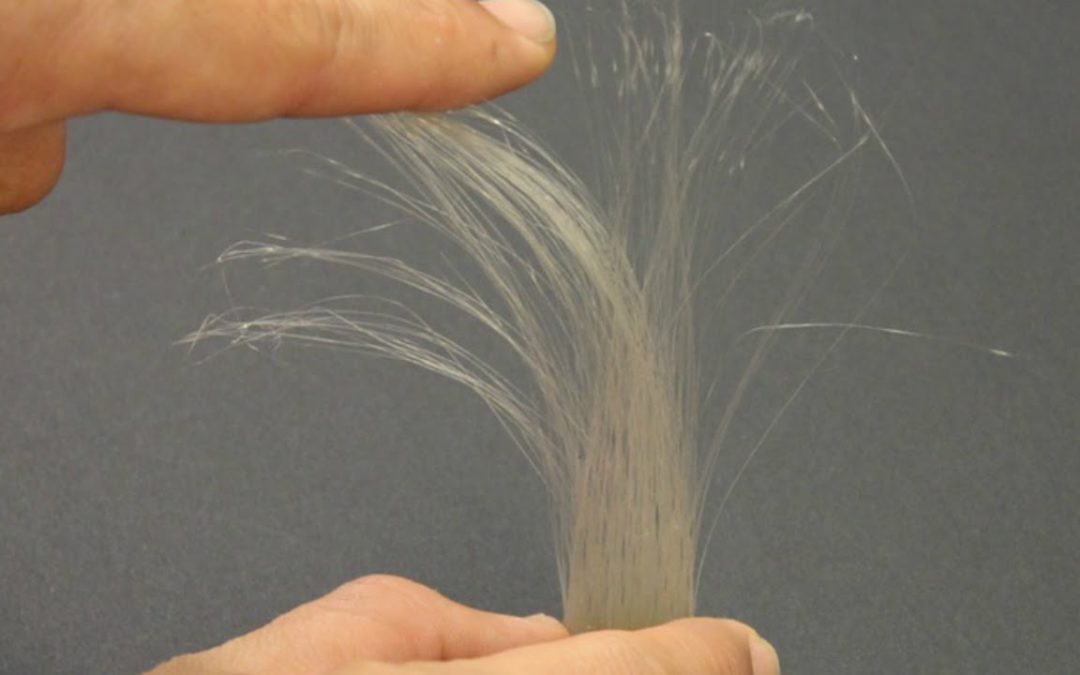 This may sound like the stuff of fiction, but it’s not!  There are companies and researchers looking into making 3D printed hair follicles.  This is an exciting development as the ultimate solution that could result from it eventually is to have machines essential print your own follicles that can be implanted to give you a full head of hair.

But as with other exciting news in this space, like hair cloning, which was one of the potential holy grails in treating hair loss back in the early 2000s, 3D printed hair follicles that would be viable for implantation are years away.   Back in the early 2000s, I recall a lot of people “guesstimating” that hair cloning (in a petri dish or otherwise) was about 5 years away.  Well, we have blown past that estimate by about a factor of 3X and so far no viable hair cloning.

I suppose 3D printing–if it can be done in such a manner that the person’s own DNA is somehow used–would be a form of hair cloning.  Suffice to say it seems somewhat far-fetched right now to think that it would be possible to have tailor-design printable 3D hair follicles containing a person’s own DNA any time soon.  But scientifically speaking it’s not out of the realm of possibility.  I just wouldn’t count on it if you’re someone who needs a solution for hair loss right now.

In any case, it’s worth keeping an eye on this moving forward.  Here’s an article in BBC on the subject that is worth the read: